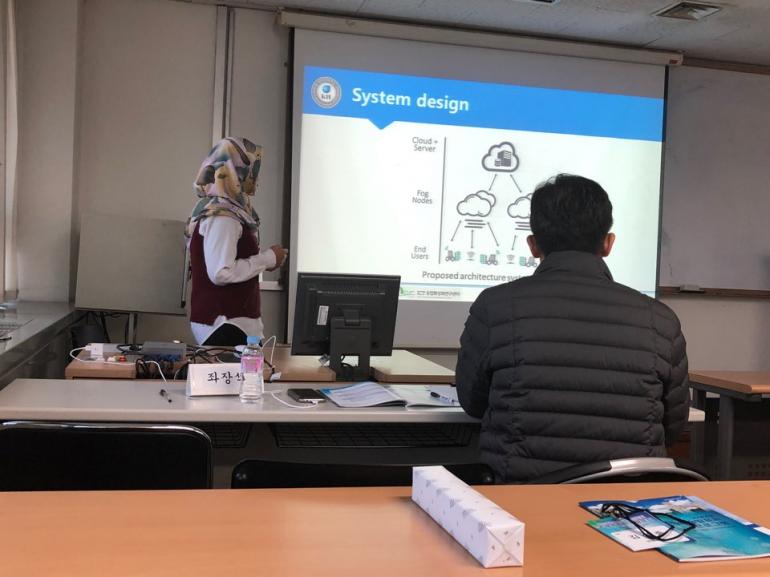 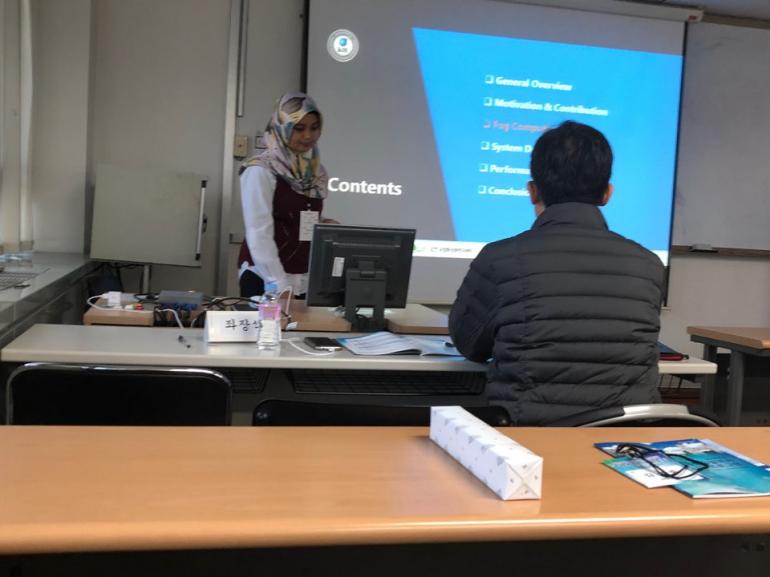 Q: How can fog node send the data to the vehicle?

A: fog node is seems like cloud system. Data from vehicle is processed and do the making decision for vehicle.

Q: How to implement the cloud and fog in the real system?

A: Cloud and fog node are connected by network, such as wireless network to communicate each other and also using the protocol.

Weak point of the paper:

1. The way of transmitting data still not determined between vehicle, sensor and fog nodes.